Gadi was only 4 years old when this big event Friday night, after the Sabbath began.
During the War of Independence in 1948, the Jewish neighborhoods in Jerusalem were under siege.
What happened on that Sabbath will haunt him and his family forever.
A short film based on a true story that follows a child’s perspective on the tragic Sabbath.
Moyo’s Production
Directed and Produced by: Meital Meshullam & Hanan Liberman
Animated by: Shuki Gamliel
Sound: Yonatan Molian

Get in touch with us!

Thinking about contact us, there is no better time then now.
Contact us and we’ll get back to you very soon. 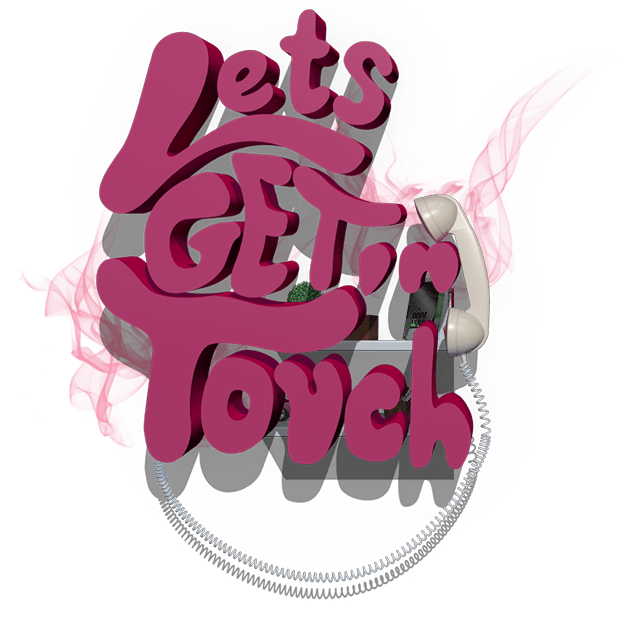